The Old Cannery Building located at the corner of Ellis Street and Cawston Avenue in Downtown Kelowna was built in 1912 and originally operated as The British North American (BNA) Cigar Company.

After the cigar company closed in 1919 the Cannery Buildings were converted to Fruit & Vegetable Canning operations and expanded to the north and south on Ellis Street between Clement and Cawston Avenues. The Fruit and Canning operations successfully operated well into the early 1960’s when they were relocated out of the Downtown. 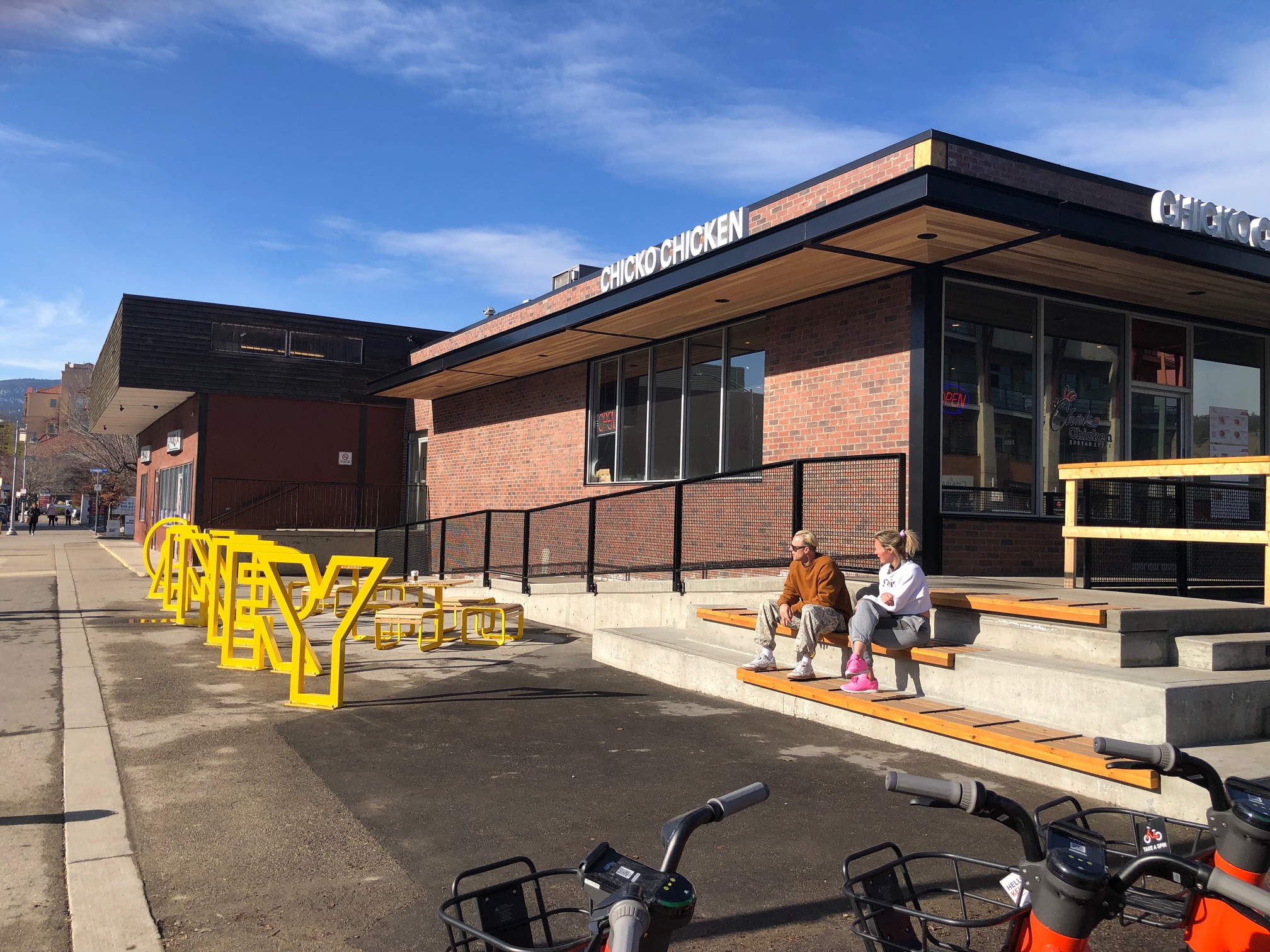 In 1972 Whitworth Holdings purchased the buildings and the Cannery Block was converted from an industrial canning operation to restaurants and retail stores and services. Over the years there have been several renovations and new retail additions such as BNA Brewing and Lakehouse Home Furnishings. Both establishments well known and loved by local residents and visitors alike. 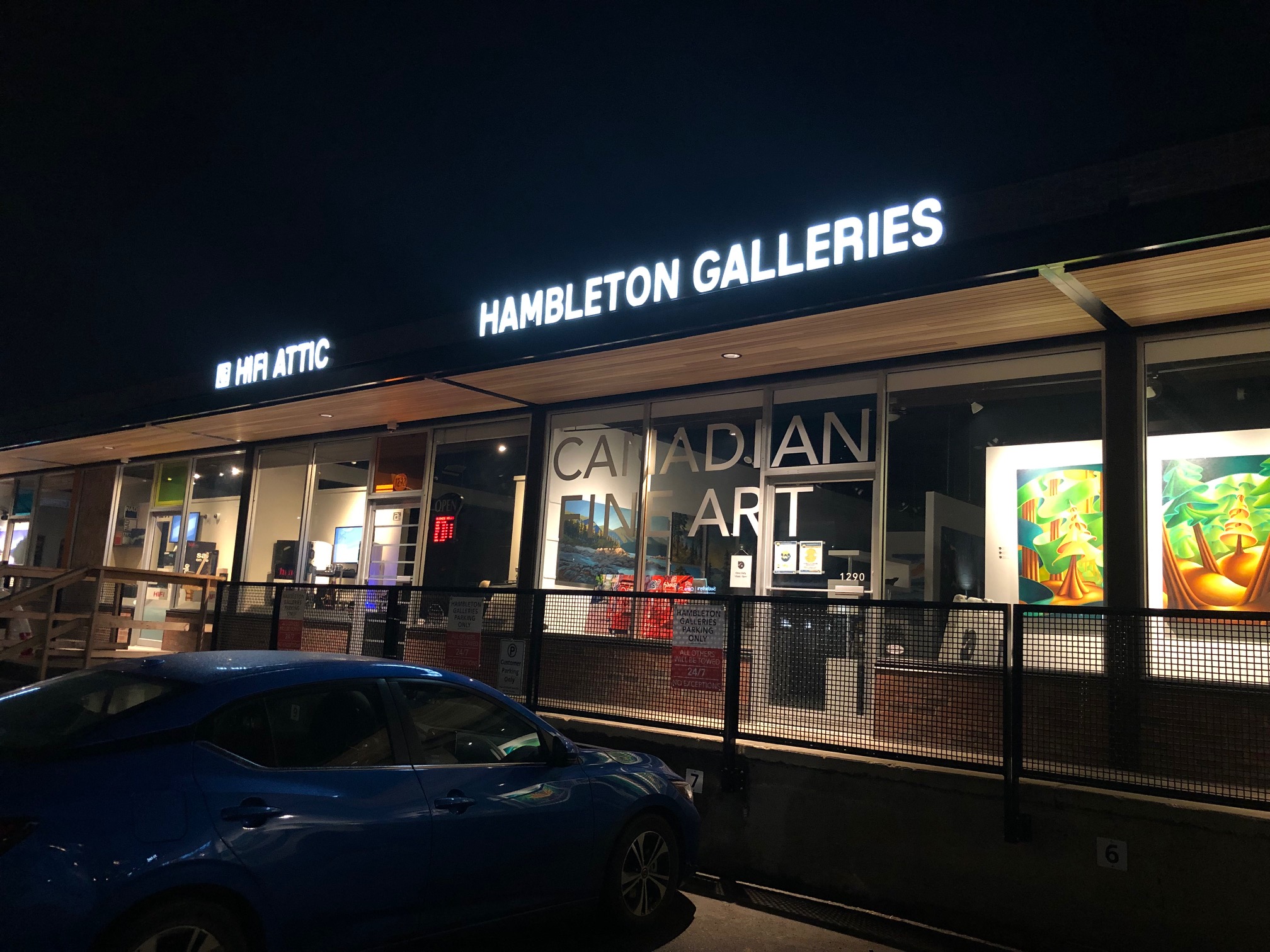 The Old Cannery Building is an historic and iconic block in Downtown Kelowna with a large portion of the building on Ellis Street not having been renovated since 1971. In 2021 renovations commenced with upgrades that included improvements to access, lighting, upgraded signs, new public seating and rest areas, a new brick façade as well as new food offerings and better integration in to the Kelowna Bike and Rail Trail pedestrian pathway system.

Today the Cannery Building is an important part of the Downtown Kelowna Arts and Cultural District.

Whitworth Holdings is proud to have retained and honored the proud Heritage of this building as a much needed “counter weight” to the abundance of new concrete point tower development in north Downtown Kelowna.

Cannery Lane has undergone recent renovations! Check out the gallery to see before and after photos